Abigail Jara (Hermosillo, Son), Fashion designer specializing in stage costumes. Degree in design and fashion marketing from the Center for Advanced Design Studies of Monterrey CEDIM. She has designed costumes for the most important companies in the country in Dance, Theater, Opera and Musicals. She collaborated with the Laboratory of innovation and technological development LAIDETEC, Mexican developers of robots, in the conceptualization, design and realization of a suit with sensors for the capture of movement of a human body that controlled the movement of a robot for the scenic work “Transkinestesia Cyborg “, research supported by the PAPIAM Media and Arts Production Support Program of the Multimedia Center (2014-2015). At the same time, she is a choreographer, dancer and director of the company of Contemporary Dance MUSSE DC, the first Mexican dance company to work with robots and virtual reality on stage. Since 2010 she is a profesor at the INBA’s Choreographic Research Center where she teaches the subjects of Design and Performance of Stage Costumes, Choreography, Counseling of Choreographic Projects and Postmodern Movement Techniques. She has been a fellow of the National Fund for culture and arts in the field of young creators FONCA (2006-2007), FONECA (2002-2003) y FECAS (2008-2009) (1999-2000). 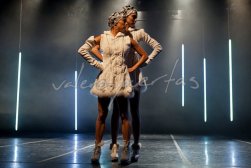 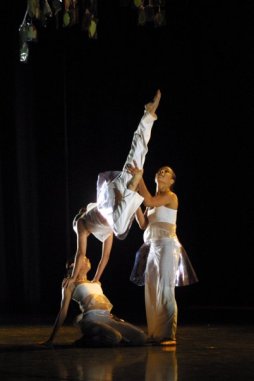 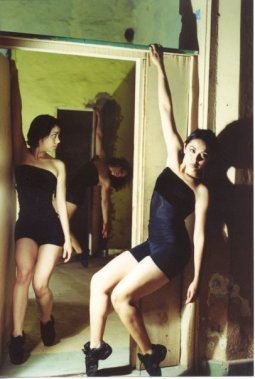 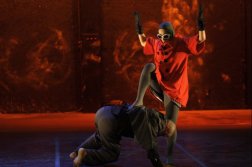 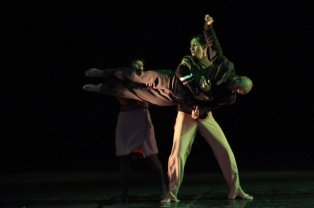 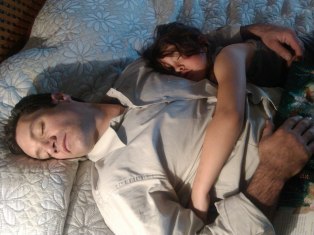 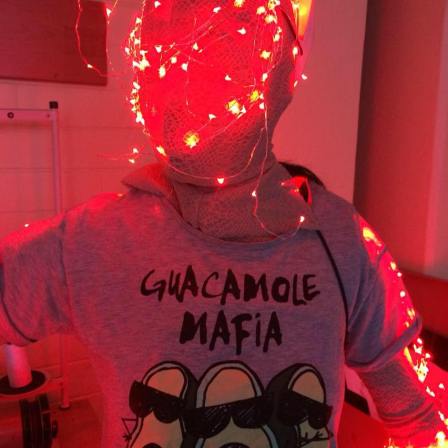 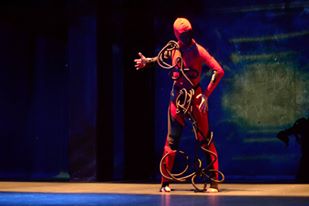 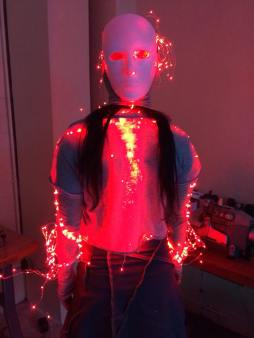